About The International Office of Child Rights

The Convention is a multilateral treaty developed in 1980 by the Permanent Bureau of the Hague Conference on Private International Law that provides an expeditious method to return a child who was abducted by a parent from one member nation to another, where the child was a habitual resident.

The CCAA, by virtue of s. 6 (1) of the Act, is a Central Authority established to deal with all matters relating to the civil aspects of international parental child abduction between Trinidad and Tobago and contracting territories. To date, Trinidad and Tobago has partnered with over 50 territories under the Hague Convention. The CCAA is also responsible for discharging the duties which are imposed by the Convention.

This CCAA is a Statutory Body that reports directly to the Honourable Attorney General and the Permanent Secretary. 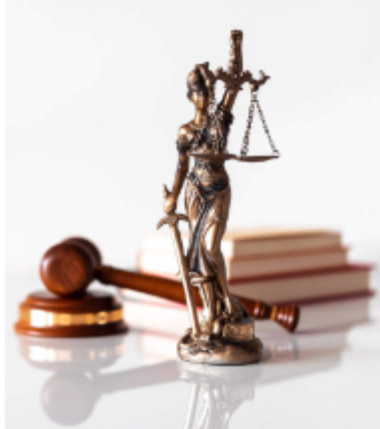