The Central Authority Unit is the designated authority responsible for executing requests for Mutual Legal Assistance.

The primary duty of the Central Authority is to satisfy itself that incoming requests can be properly executed.

About the Central Authority Unit (CAU)

The types of assistance which can be provided under the Act include inter alia assistance in:

The work of the Central Authority Unit is facilitated in large measure by a number of international stakeholders including other central authorities or designated competent authorities and law enforcement agencies. From a local perspective the CentralAuthority also works closely with the various arms of the Trinidad and Tobago Police Service such as INTERPOL, the Anti-Corruption Investigation Bureau (ACIB), the Financial Investigations Branch (FIB), the Fraud Squad and the Organized Crime and Intelligence Unit (OCIU) amongst others. 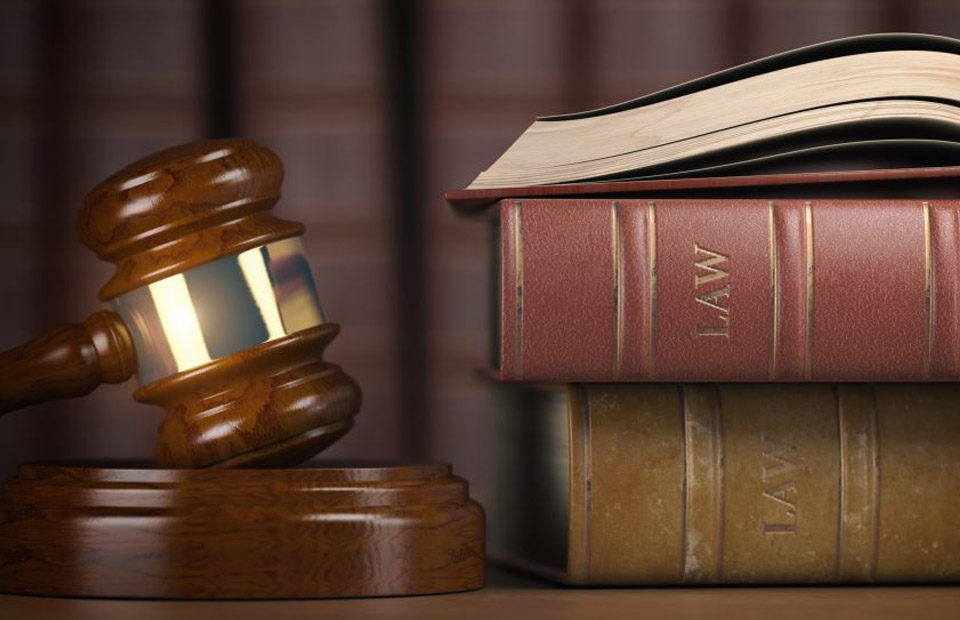