About the Office of the Director of Public Prosecutions

Welcome to the Office of the Director of Public Prosecutions

Office of the Director of Public Prosecutions The Director of Public Prosecutions, a position created by the Constitution of Trinidad and Tobago, is the head of the Criminal Law Department. The establishment of this position stemmed from the need for a constitutional post that would always be independent of political and stakeholder involvement in the prosecution of criminal matters. In this circumstance, the independence of this post is constitutionally guaranteed.

The functions of the Criminal Law Department also include the following:

— Undertaking Criminal Prosecution in all High Courts (Assizes and Appeal);

— Briefing Counsel in the United Kingdom on the conduct of Appeals before the Judicial Committee of the Privy Council;

Undertaking prosecutions in complex matters and matters of public interest in the forty (40) Magistrates’ Courts throughout the country;

— Interfacing on a regular basis with Governmental, Non-Governmental and international agencies such as the Police, the Defence Force, Customs and Excise, the Board of Inland Revenue and Town and Country Planning Division. In addition, there is a great deal of interaction with the Public, the United, States Department of Justice, the Crown Prosecutors Service and other prosecuting agencies within the Caribbean Territories;

— Proffering indictments before the High Court and preparing and filing other legal documents. 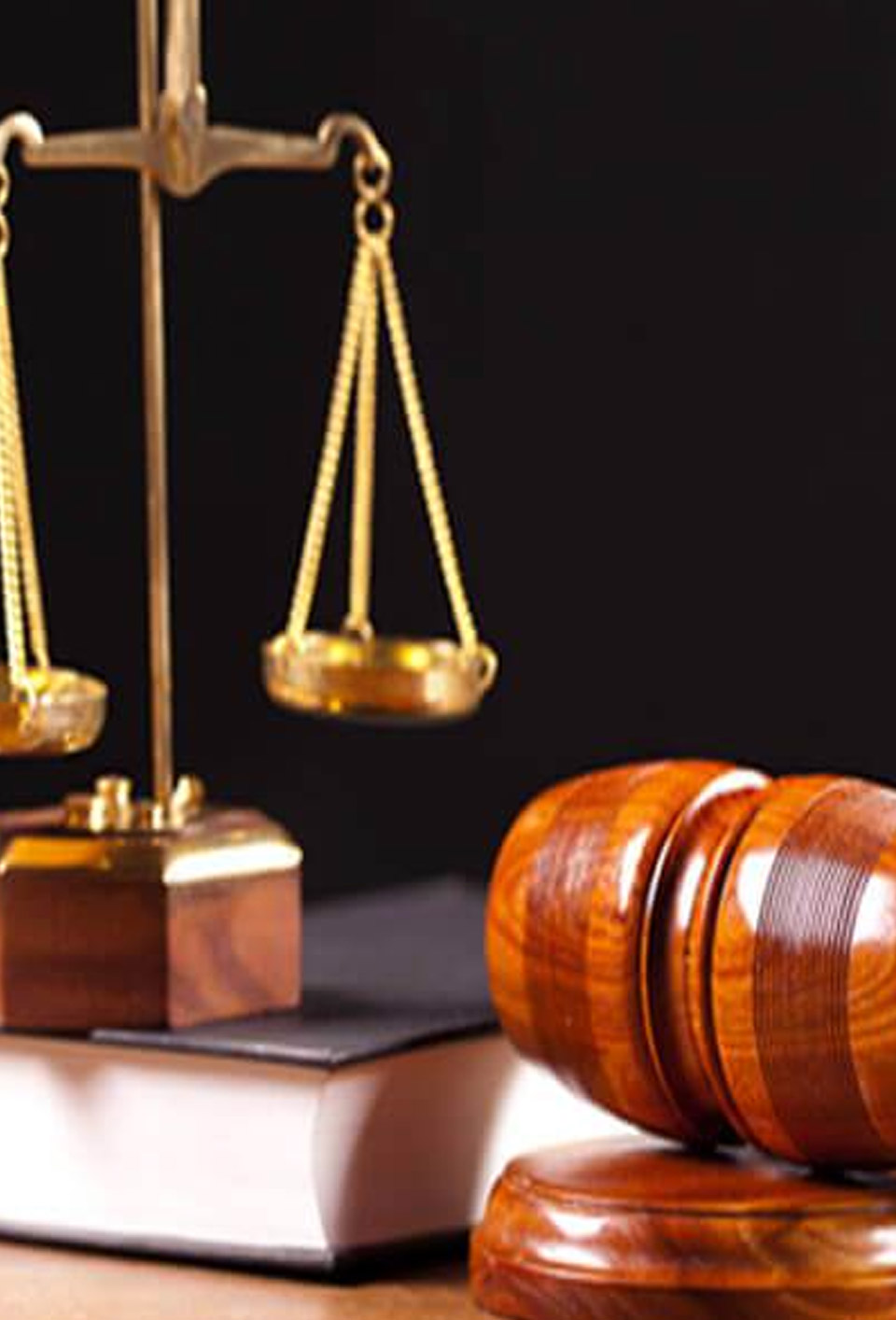